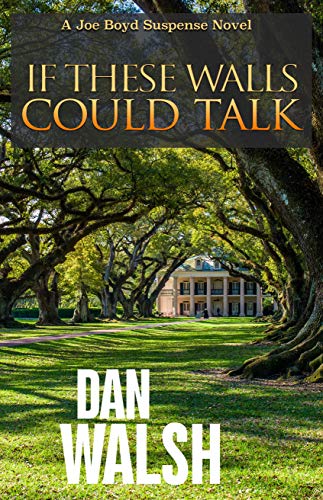 GETTING TO KNOW HIM

Pierce, relaxing on the sofa, looked over at his sister who was studying some paper. “Whatcha readin’, Lilly?”

“Something I just downloaded — this is some expert’s advice on how to get to know people better.”

“You really want to?”

“Of course. We should take an interest in other people or we’ll become totally self-centered.” She looked at him pointedly.

“Yeah, right. And I suppose you gotta ask all kinds of nosy questions, like, ‘Did you love your mother?’ Good luck with that.” Pierce popped the tab on his soft drink and took a swig.

“Well, this expert has given readers a list of questions that ‘should stimulate an intelligent discussion.’ Like this one. ‘Would you call yourself a pedantic person?’ How would you answer that one, Pierce.”

Lilly rolled her eyes. “This discussion hasn’t reached ‘intelligent’ yet.”

Lilly typed the word into her cell phone and read the definition. “Pedantic: ‘excessively concerned with minor details or rules; over-scrupulous, persnickety.’ I guess it means someone who sweats the small stuff and gets the fine details right.”

“I’m not much into fine details.” He guzzled more pop.

“You can say that again. Your room’s a tornado aftermath.”

“I can find things,” he protested. “But sometimes I do sweat the small stuff — like on a math exam. So it depends.”

Lilly sighed. “According to this expert, a question like this should lead to a scintillating conversation.”

Everyone’s welcome to join in the fun. Here’s how it works:
Every Wednesday I post a photo. You respond with something CREATIVE
Here are some suggestions:

You have plenty of scope and only two criteria: 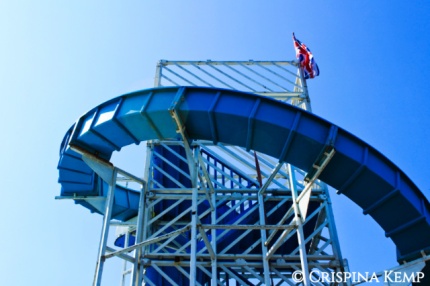 “Maybe it is done? Some kind of modern art?”

Bert scowled. “More’n likely. Folks nowadays know nothin’ about art. When we were young you could look at pictures and know what you were seeing. Today it’s all splash-dab and heaven knows.”

“Maybe it’ll be one of them water slides?”

“Maybe. Fool kids apt to kill themselves gettin’ up that high. Nowadays they need crazy thrills to keep ’em happy. When we were young, Harv, it was fun enough to…”

“And see those flimsy supports holding that tube. Any weight on them and down the thing’ll come.”

“For sure. Nowadays they don’t know how to build anything solid. Watched my grandson put up drywall one day. When I was young, builders tested plaster with a hammer. You take a hammer to today’s flimsy stuff…”